And let me say, if you like the Nuba version, you will love this one too! I looked online and consolidated a few ideas around this idea to get the best mix and it is very close to the actual taste.

Wash cauliflower and cut into bite-size florets.
Preheat oven to 400 degrees.
Pat cauliflower dry and place florets on a roasting sheet
Sprinkle cauliflower with a generous amount of olive oil, salt, pepper, and spices, mix around with hands to coat everything.
Slice lemon rind into strips and add to mix
Roast in oven for 60 minutes, mixing every 15 minutes or so until Cauliflower cooked on all sides. (Note: For a crispier version, leave in longer)
Sprinkle cauliflower with lemon juice
Taste and add salt if necessary.
Once done, allow time to cool and I serve it with our delicious Tzaziki=yum

Steps to Make It 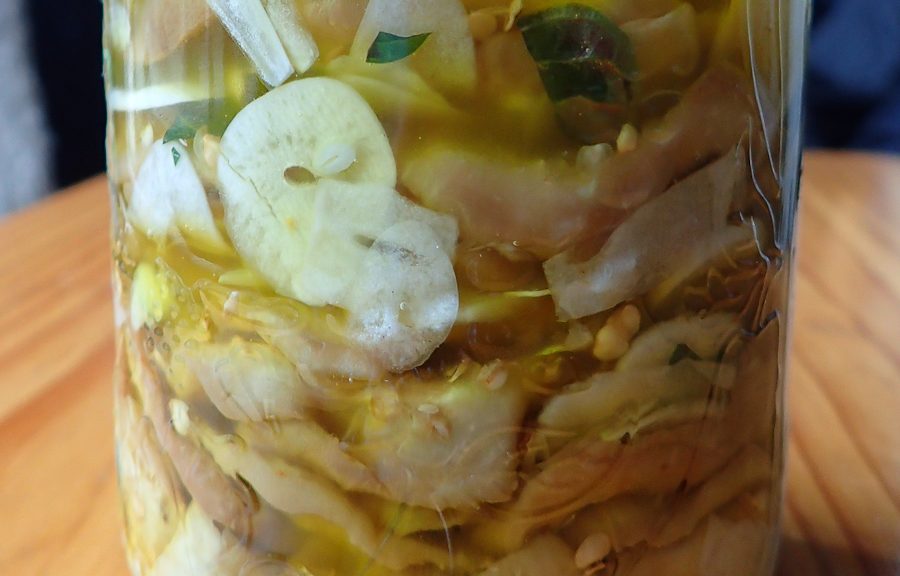 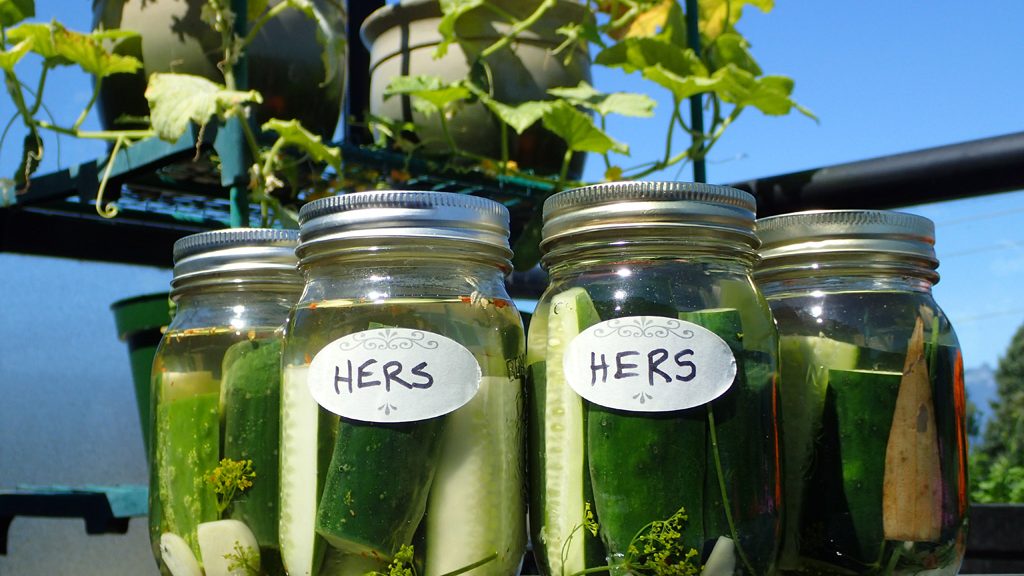